There are numerous offences in New South Wales, which carry a penalty of loss of points and/or a significant fine. In the event that twelve (12) or more demerit points are accrued in the course of the requisite period a driver may find themselves disqualified or suspended from holding a licence.

Further, a person may face a charge of negligent driving and other serious charges in relation to controlling a motor vehicle.

The Roads and Traffic Authority may issue a driver a notice declaring the driver a habitual traffic offender. This is a very serious declaration and may mean that a driver will find themselves the subject of an extended period of disqualification as a result of committing a number of offences within a five (5) year period.

At Bateman Battersby Lawyers Penrith, our experienced team can assist you and advise on all aspects of traffic offences and the penalties which may be imposed as a result of various traffic offences. Our Lawyers are on hand to assist with: 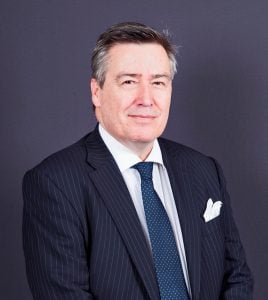