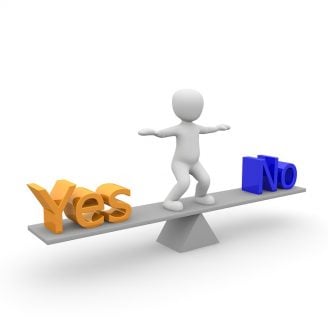 A ‘Shadow Director’ is a person who is not validly appointed as a director of a company but is a person who the appointed directors of the company are accustomed to acting in accordance with that person’s instructions or wishes.

A ‘De Facto Director’ is a person who is not validly appointed as a director of a company, but acts in the position of a director.

What factors indicate a person is a Shadow Director?

A governing majority of directors (as opposed to executives or employees) of the company must be accustomed to acting in accordance with the shadow director’s wishes. This means the directors must perform positive acts in accordance with the shadow director’s instructions on a regular basis and over a period of time.  There must also be a causal connection between the instructions given, and the action taken by the directors.

What factors indicate a person is a De Facto Director?

Whether a person is a de facto director requires consideration of the duties performed by that person in the context of the particular company. Relevant factors include:

What are the implications of being a Shadow Director or De Facto Director?

Shadow directors and de facto directors are subject to the same duties as validly appointed directors. These include:

If a Court is satisfied a shadow director or de facto director breaches their duties, then the Court can make a declaration pursuant to Section 1317E of the Corporations Act and:

The shadow director and de facto director, like other directors, can be personally liable for debts incurred by the company if it trades insolvently, and for unpaid PAYG and Superannuation Guarantee Charge liabilities.

If you are concerned that you or someone you know who is acting in an advisory capacity to a Company, may be acting as a Shadow Director of De Facto Director or would like assistance or more information regarding the possible implications, or with any business matter, please call our accredited business law specialist, Michael Battersby on 02 4731 5899 or email commercial@batemanbattersby.com.au.