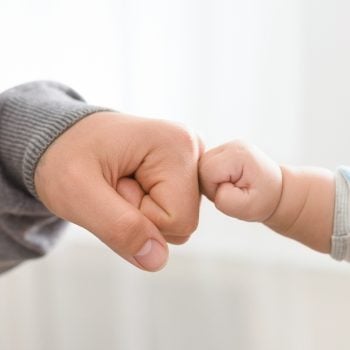 The NSW Government has recently introduced a new Birth Certificate that may be used as a legal identity document for people adopted in NSW following the commencement of the Adoption Legislation Amendment (Integrated Birth Certificates) Act 2020.

Previously, when an adoption order was made in NSW, the Registrar of Births, Deaths and Marriages (BDM) issued a post-adoptive birth certificate for the adopted person which only recorded the child’s adoptive parents and made no reference to the child’s parents at birth.  While post-adoptive birth certificates were consistent with the legal effect of adoption it was considered that they did not reflect contemporary “open” adoption practices, which promote continued connection to birth family and cultural heritage wherever possible.

An adopted person may use either of the following kinds of Birth Certificates as an identity document:

Both an IBC and a post-adoptive birth certificate will now automatically be issued where a person is adopted, and the adoption is registered in NSW.

If the person was adopted before 1 January 2010, the Registrar of BDM will require that an Adoption Information Certificate from the Department of Communities and Justice be provided before issuing an IBC to the adopted person.  If the person is under 18, the application can only be made with the consent of both their adoptive parents and birth parents.

If you want more information or assistance in regards to Adoption matters or help with any Family Law issue, please contact our Family Law specialists, Oliver Hagen or Ken Gray on 02 4731 5899 or email familylaw@batemanbattersby.com.au.

How to help your Executor after you’ve passed away

When you choose someone to act as the Executor in your Will, you’re giving them the responsibility of taking…