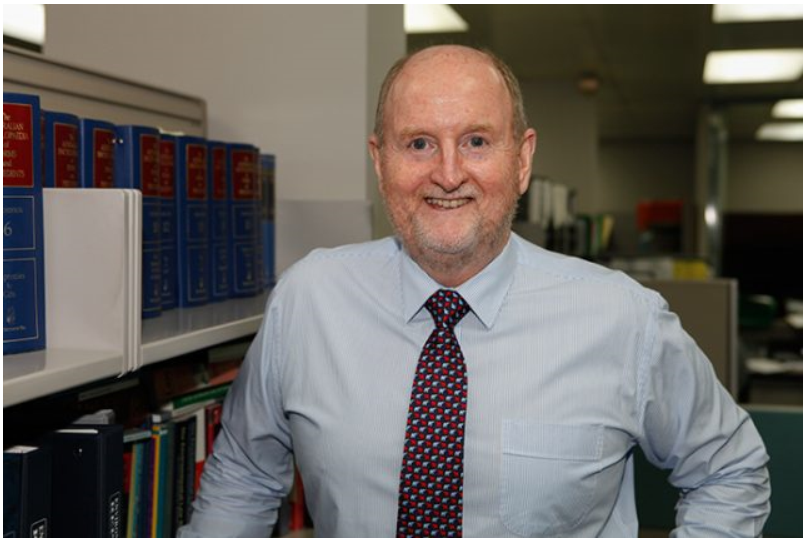 Bateman Battersby Lawyers founding partner John Bateman was awarded the Order of Australia Medal (OAM) in the 2018 Australia Day Honors for service to Local Government and to the community of the Nepean.

John served on Penrith Council from 1995-2004 and was twice elected unopposed as Mayor, holding the position from 1998-2000 in the lead up to and during the 2000 Olympics at which Penrith hosted the Rowing and Canoe/Kayak Sprint and Slalom events.

During his 37 years association with the Nepean area John has also served in a voluntary capacity on many boards and committees across the fields of medical research, economic development, sport, culture and entertainment and has been a great advocate for Western Sydney, its people and their capabilities. The staff of Bateman Battersby extend our heartiest congratulations to John in being recognised for his significant contributions to our community.